We partnered with The ONE Thing team to create the Core Values Deck to help you define your top values with confidence and ease, so you can:

For every order, we donate one meal to Feeding America

See why customers love the The One Thing - Core Values Deck

Thank you for submitting a review!

Your input is very much appreciated. Share it with your friends so they can enjoy it too! 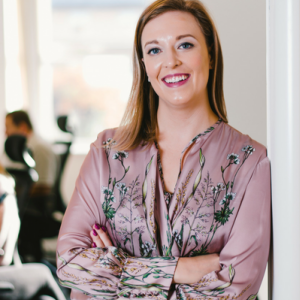 United Kingdom
The navigation to all your life's biggest decisions

I loved this product, not only for myself but also to use with clients to support them on their journey to being more values driven. It was tough coming up with just three in the end, but I feel so good to have more clarity around my decisions and ensure I'm truly living by what I believe in. It was challenging at times, because there were values that I believe in such as 'fun' but I'm not necessariliy living that in my day to day life, and it's certainly not something I consider when making a decision. I was a bit of a rebel and chose three extra values which I would like to work on. I feel that this could perhaps support me in developing more in these areas, even if right now I'm not fully living them. 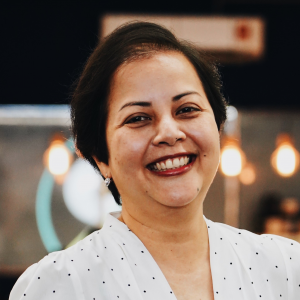 The number of values stated so clearly made me think very hard on which value truly resonates with me. It's a fun activity even for family, and I will definitely use it in my next training session!

I sat down today to look through the deck properly. At first glance, I thought it would be easy, but it really does make you think. Do I value joy, fun or playfulness (as an example)? None turned up in my final 3, but it was interesting to go through all of them to see what stuck and what didn't. I think having the cards visible on my desk will be helpful, just another way to remind myself to stay true to who I am, and appreciate that I am different than others (and we all have a different set of core values). Thanks for the inspiration!

I sat down the other day with a glass of wine and flipped through the deck. What I thought was going to be a quick and easy task, actually turned into some much-needed reflection time. I started out by creating a pile of values that stood out to me, then created mini piles, grouping similar values together, another glass later, I chose the three that really called out to me. I call these my ABCs, Authenticity, Belonging, and Curiosity. As I was choosing my values, it was challenging because there were things coming up that are important to me, but I don't live them on a day to day basis. There was a disconnect. When I really got into it, I saw that were some internal conflicts I've created in my life because I wasn't really living my values; which lead me to think about what needed to change so I could be happier and more fulfilled. They were small tweaks, but they felt needed. Granted, I felt pretty happy and fulfilled before this exercise, but when I really looked at things, this stirred up a few things that I've probably been ignoring. It might have been the wine, but I a lot out of this exercise and have started thinking more about my values when decision making, especially when it comes to how I spend my time and how I show up. I've even shared the deck with friends and had some pretty amazing conversations about our differences, again something that probably wouldn't have happened without this deck.

United States
This was great!

Used this deck with my coworkers and it was so insightful. Understanding the team's core values really helped us grow closer as team. We work remotely so having another tool to understand each other better is so helpful. I am attaching my core values. This is something I want to try with my family and friends.